The Indians or Amerindians were the first settlers in North America. They originated in Asia more than 20,000 years ago. After the match, they walked through the Bering Strait. Gradually they settled and developed into various tribes. Over the centuries they built an orderly society. In the 16th century, Europeans arrived in North America for the first time. Thinking they arrived in India, they mistakenly called the natives of India. Because Europeans wanted land. So Indians feel very threatened. They fought against European settlers. In the 19th century, Indians opposed the United States government.

They tried to replace it. But in the end they lost. And move to a special area for them to live in. Until now there are still many Indian tribes who live there. Every Indian tribe has its own language. Although consisting of various tribes, they communicate with sign language. A language they all understand. Native Americans consisted of many tribes. They generally live by hunting, fishing and farming. Indians use bows and arrows. As well as knives, sticks, and spears, as weapons. In the 16th century they got rifles. These rifles came from traders in Europe. The arrival of white people to the American continent was quite disturbing to the Indians. The struggle for power over land is unstoppable. As a result, there were frequent petty wars between Indians and immigrants in various places.

The residents here are skilled craftsmen. The Indians even made beautiful clothes and headdresses. In addition, a pair of leather moccasins. It’s even decorated with leather straps. As well as various colors of beads. 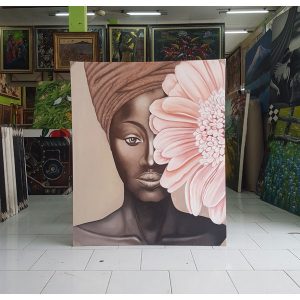 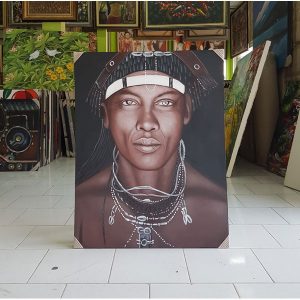 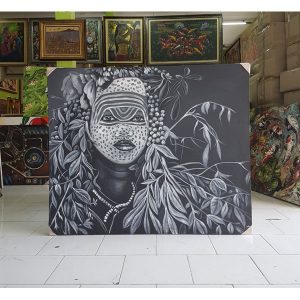