Cherry Blossom Painting. This painting depicts a cherry blossom which is colored white. Besides, it is balanced with a green background that makes it look fresh. This painting was made on canvas with oil paints.

Description of The Cherry Blossom

Sakura along with chrysanthemums are the national flowers of Japan. This flower blooms in spring, which is around the end of March to the end of June. Sakura can be seen in Japan. Generally, this flower is shown in a variety of consumer goods, including kimonos, stationery, and kitchen utensils.

For Japanese people, sakura is an important symbol that is often associated. Which, with women, life, death. And is a symbol of expressing the bonds between humans, courage, sadness, and joy. Sakura also becomes a metaphor for the characteristics of impermanent life. The cherry tree is a tree that belongs to the Rosaceae family. This tree is similar to a plum, peach, or apricot tree. But in general, sakura belongs to the subgenus sakura. In English, cherry blossoms are called cherry blossoms. The color of the flowers depends on the species, some are white with a hint of pink, light yellow, pink, light green or fiery red. In general, cherry trees bloom once a year. Someiyoshino cherry blossom buds begin to appear in late winter. Then the flowers bloom in late March to early April when the weather starts to warm.

In Japan, someiyoshino cherry blossoms start from February. Continue on the western island of Honshu. Even arrived in Tokyo, Osaka, Kyoto around the end of March to early April. Then move little by little to the north, and end up in Hokkaido during the Golden Week holidays. Every year cherry blossom observers issue a map of the movement of the cherry blossoms. From west to east then north called sakurazensen. By using the sakurazensen map, you can find out the location of the cherry blossoms that are in bloom at a certain time. 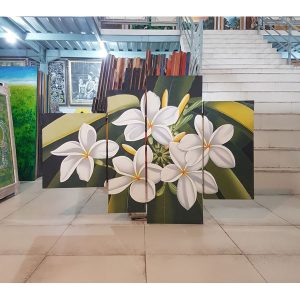 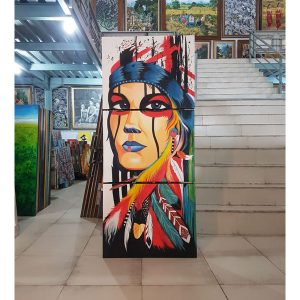 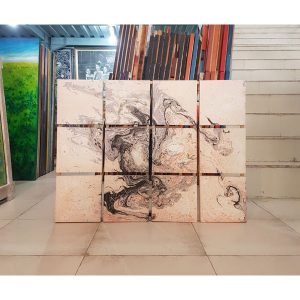