This painting depicts an elephant standing. In this painting the elephant has many colors on its body. The color consists of many paint putty which is often referred to as dots. so this painting is named elephant color dots painting.

Communities form small families consisting of the older female lead with three or four offspring along with their young. Male elephants choose to live solitary (alone). Groups of female elephants are often visited by adult male elephants for mating. It reproduce by giving birth or vivivar. Several groups of elephants in an area know each other and greet each other. 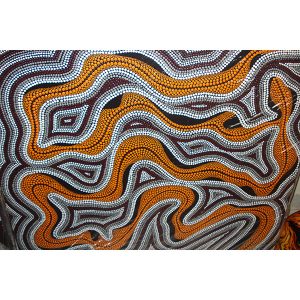 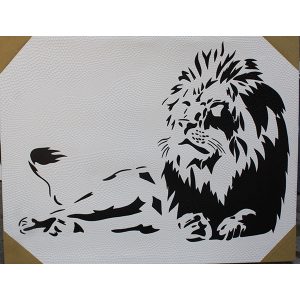 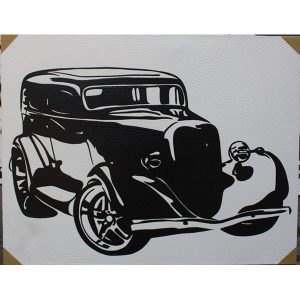