Islamic Calligraphy Painting. Muslims create and develop the art of writing or beautiful calligraphy. Compared to other Islamic arts, calligraphy has a high position and is a very distinctive expression of the Islamic spirit. Therefore they often refer to calligraphy as ‘Islamic art’.This qualification is indeed appropriate because calligraphy reflects the depth of the meaning of art. The essence itself comes from the values ​​and concepts of faith. Therefore, calligraphy has a great influence on other forms of artistic expression. Western scholars studying Islamic art acknowledge this. Such as Martin Lings, Titus Burckhardt, Annemarie Schimmel, and Thomas W Arnold.

Another specialty of calligraphy in Islamic art is as a form of embodiment of God’s word and works of art that are closely related to the Koran and hadith. Because, most of the beautiful writings in Arabic display verses of the Koran or the hadith of the Prophet Muhammad.

Description Of The Islamic Calligraphy Painting

Islamic calligraphy, which is also often referred to as Arabic calligraphy or painting Arabic letters. Which is the artistic art of handwriting, or calligraphy, and includes binding. And develop in countries that generally have Islamic cultural heritage. This art form is based on Arabic script, which many Muslims have long used to write in their own language. Calligraphy is one of the most respected arts among the various types of Islamic art. This is because calligraphy is the main tool for preserving the Qur’an. Calligraphy is a valuable work of art and is widely used as collection material. 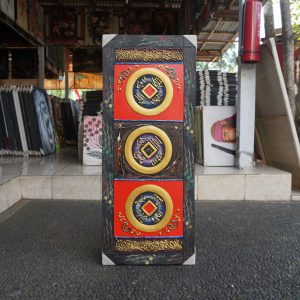 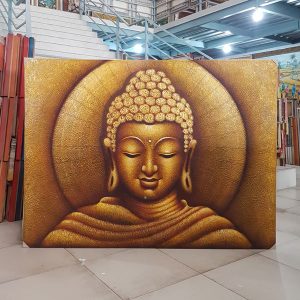