This painting depicts a cement mixer truck. This truck is a Mixer Truck, a special means of transportation for ready-to-use bulk concrete.

Description of The Painting

In the world of construction there are several heavy equipment used. One of them is a concrete mixer truck. Concrete Mixer Truck is a tool/machine used to mix and deliver bulk concrete. Mixer trucks or commonly known as molen trucks have various types with the same function. One of them is transporting concrete from one location to another. By maintaining the consistency of the concrete so that it remains liquid and does not harden in transit. Truck Mixer is a special transportation tool for ready-to-use bulk concrete that is used. Which is to transport the ready mix concrete mix from the Concrete Processing Plant to the foundry site.Molen trucks or in English called Trux Mixer is an important tool to support a large-scale development. Serves as a truck for mixing concrete.

Concrete mixer itself is a semi mobile or full mobile machine with a static engine. Shaped like a large molen when used it will rotate slowly until the concrete is evenly mixed. Workers need to transport dry materials into a mixer truck and fill it with water to carry out the mixing process of the two materials.

Types of The Mixer Truck

Trux Mixer Standard or Readymix Concrete focuses on transporting cast concrete from the Batching Plant or Concrete Plant to the foundry location. The payload of the Mixer Truck in one go. However, the drawback of the Standard Mixer Truck is that it can’t go through narrow roads.

The special function of this concrete mixer truck is to change rocks and natural minerals according to the required size. The results obtained by using this truck are cement, graded rock, asphalt and concrete.

Tools that can mix the materials mentioned above fall into the category of processing equipment such as concrete batch plants or asphalt mixing plants.

This is followed by one of the second types of molen trucks, namely Mini Mixer Trucks. Has a smaller load volume than the Standard Mixer Truck, as the name implies, the load of cast concrete for one way is 3M3. However, the nature of this mini truck is more flexible and able to cover all terrains, whether it’s uphill or narrow roads. 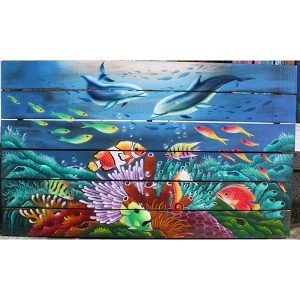 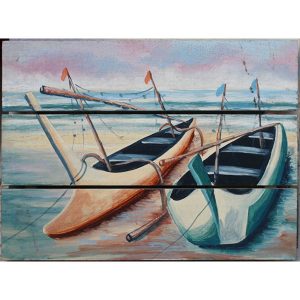 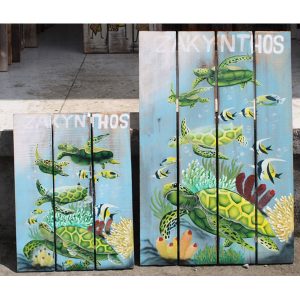