This sailboat painting is painted on several canvases. The sailing ship is a universal symbol of abundance carried by wind and water. While the feng shui wealth ship represents the energy of abundance that will lean into the harbor (your life). Placing a feng shui wealth vessel in your home or office is believed to bring you greater success and wealth. In addition, it is also trusted to increase the capacity and profitability of your business.

Description of the Sailboat Painting

The meaning of the painting

From the painting above, the philosophy of life is taken, where they managed to navigate the vast ocean, because they have a definite goal and a great desire to achieve what they want, they are persistent in trying and never give up, they don’t care how much, no matter how big the storms and waves are. , they face it, because the waves and storms will surely pass, replaced by the beauty of the sun, towards their dream place. This sailboat painting has meaning and philosophy of life which in the meaning of the painting tells of the struggle of humans across the vast ocean to reach a destination and in depth. The struggle was full of obstacles, ranging from small to large storm waves, but after the waves and storms passed, a ray of sunshine gave them light to take them to their desired destination. 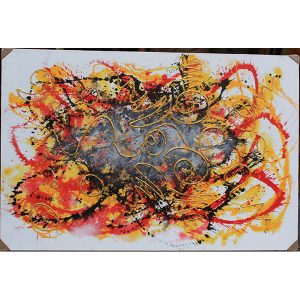 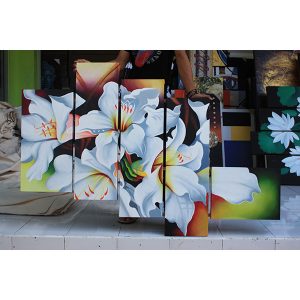 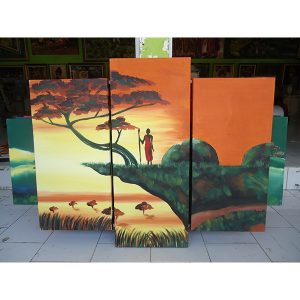