The Tradition Of Cockfighting Painting

This tradition has been banned by the government since one thousand nine hundred and eighty one. Because it is not in accordance with the behavior of human beings and animals. Usually the cockfighting arena will be full of people surrounded by spectators. Meanwhile, in the other corner, there are bebotoh owners of the two champions who have prepared everything.

The chickens are no less aggressive when they want to attack each other in one arena. The chickens poked their heads at each other. As well as peeking at their opponent, quickly lunging for the leg. If the spur hits the head or neck, that can be fatal. There are chickens that bleed, until they are maimed, until their ends die in the arena.

There were also cockfights that lasted a long time because they were evenly matched, sometimes the two cocks had stumbled limply until the referee stopped them. If this situation is usually decided the result is a draw, the bet money is returned by the dealer. If the chicken is declared defeated, it will be slaughtered by the owner. The roar of the audiences screams was getting louder because one of the chickens was bleeding. That is the atmosphere of tradition that sometimes leads to conflict between supporters of their respective heroes.

In the past, the meaning of Tajen for Balinese people was self purification through the symbolic bloodshed of cockfighting. Cockfighting events in Bali are equipped with a small knife other than spurs in the position of the legs. The one who gets hit by a knife between the two fighting heroes will eventually die. The cockfighting arena is generally in an open arena, all people people can see, the area is approximately the size of less than five meters. 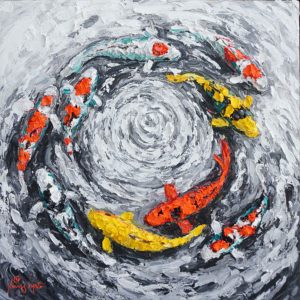 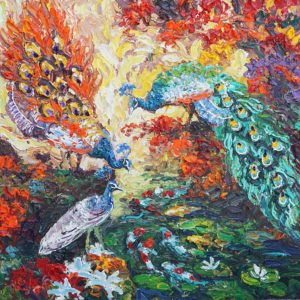 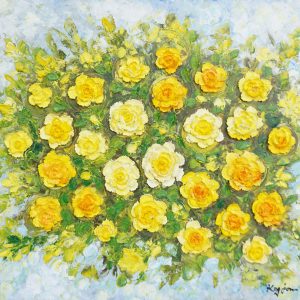