Giraffe Painting,  this painting depicts a pair of giraffes sitting in a wide meadow.

The giraffe is one of the tallest mammals in the world. This animal is famous for its long neck, long legs, and unique freckle markings on its skin. In addition, the giraffe’s long neck can be used to pick leaves from tall trees. Giraffes are herbivorous animals that only eat plants. In addition, giraffes have small horns on top of their heads that grow to about fifteen cm in length. Besides, this small horn is used to protect the head in fights. A healthy giraffe can live up to twenty-five years in the wild. Giraffes have long tongues, and can be used to forage in tall trees.

One of them is the acacia tree which is a favorite tree for giraffes. Especially if the giraffe can survive several days without water. Even if they drink water, giraffes stay hydrated by the moisture from their leaves. The giraffe is one of the most common land mammals found in open forest areas in Africa.

The Habitat Of Giraffe

Giraffes are non-territorial and social animals. These animals travel in large groups called herds. In addition, a herd of giraffes can be a combination of sex or age. In addition, female giraffes usually give birth to one giraffe after a gestation period of fifteen months. And the giraffe’s biggest threat is hunting. Even giraffes are hunted for their meat, skin and tail. In addition, the tail is very valuable for jewelry bracelets, turns, and thread for sewing beads. Habitat destruction and fragmentation also threaten giraffe populations. So the giraffe is one of the endangered animals. In African countries, giraffes have become a common sight in grasslands and open forests. In addition, giraffes can be seen in nature reserves, such as Kenya’s Amboseli National Park. And there are several groups of giraffe species, namely the Camelopardalis group or northern giraffe, the Giraffe group or southern giraffe. 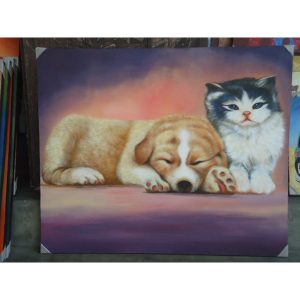 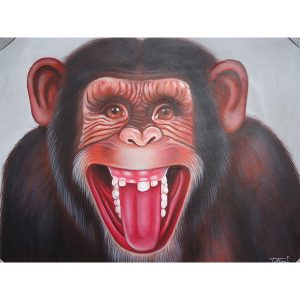 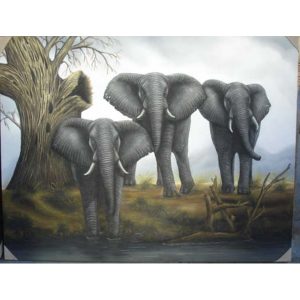